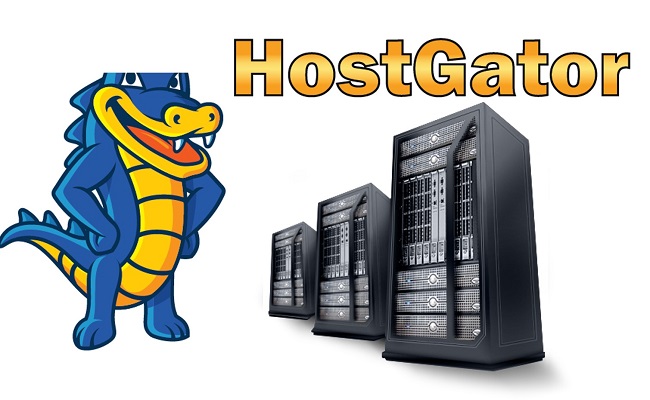 Owning a domain on the web nowadays has become very popular. More and more people launch their own websites, either for entertaining, educational, or entrepreneurial reasons. If you are preparing to start a website, you will most likely come across Hostgator—a global leader in hosting services. Before making the decision to host your site with Hostgator, it would be wise to get to know a little about them.

In 2006, Hostgator had over 200,000 registered domains. In 2008, they were ranked #21 fastest growing web-hosting company in the entire United States and #1 fastest growing web-hosting company in the Houston, Texas area. Also in 2008, they made the decision to make their service environmentally friendly, or “green” through a partnership with Integrated Ecosystem Market Services.

Hostgator opened up operations in India in 2011 when they opened up their support and data office and center. The head office of India operations is located in Nashik, Maharashtra.

In 2013, Hostgator reported having over 9 million registered domain names. This is an exponential growth from 2006.

Since Brent Oxley started the company at such a young age, in 2012, he announced that Hostgator would be sold to Endurance International Group. However, his employees and users would have nothing to fear because Oxley would still maintain ownership of the buildings that he used for Hostgator operations. He simply wanted to have time to travel the world before settling down with a family. Another reason for the sale was the fact that there were troubles in setting up a stable billing and registration systems for Hostgator. Oxley hoped that Endurance International Group would be able to fix those issues.

In 2013, there were many IP addresses that were being used on nearly every webhost in the world for email gateways, and therefore were blacklisted. Hostgator was one of the very first companies to successfully reduce the number of blacklisted IP addresses on its web-hosting service.

Hostgator serves a variety of different types of customers from those who do individual freelance work to those Fortune 500 companies in over 200 different countries. Typically, Hostgator customers are web designers or developers who provide hosting to their clients, due to the availability of reseller hosting on Hostgator’s network. Customers also range from technology experts all the way to the beginning computer/web user.

According to a survey done in 2008, about 90 percent of Hostgator’s clients were completely satisfied with Hostgator and it’s services. They provide top-notch customer service and support every day. They are working to improve those aspects of their company and plan to become the world leader in the web-hosting market.

Hostgator offers very affordable service. However, there are many coupons available online that you can use for Hostgator services. For 2017, you can use the following coupon codes:

With these coupon codes, you can sign up for their services and try them out without spending a lot of money or committing to a long period of time. This is the safest way to try Hostgator and decide if it’s the company you want to host your sites.

Be the first to comment on "Hostgator: History, Business, and Discount Codes"

The Best YouTube Converter Tools That You Need to Install

What is rapid application development? How can you benefit from it?

How to set your goals while outsourcing software model?

4 Benefits of Online Coupons as a Seller

Things To Look Into When Buying Heavy-duty Machinery

What Are the Challenges Facing Nurse Practitioners?

7 Plumbing Problems That Can Halt Your Business Operations

Producing the marketing leaflets on your own: The easy way

A guide to ICO investment

How to Improve the Boiler’s Efficiency – 6 Tips to Follow

Alternative Ways To Prop Up Your Business Bottom Line