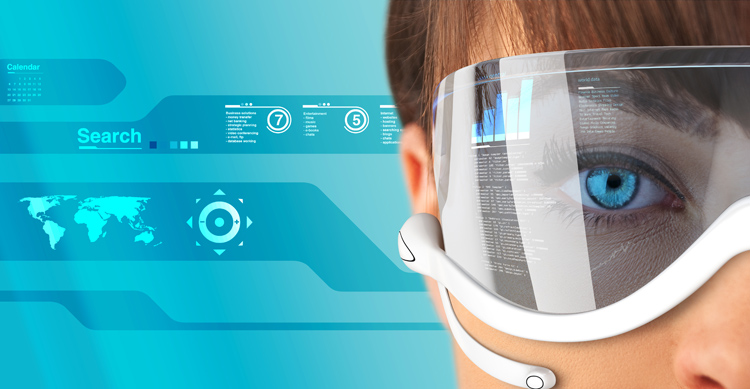 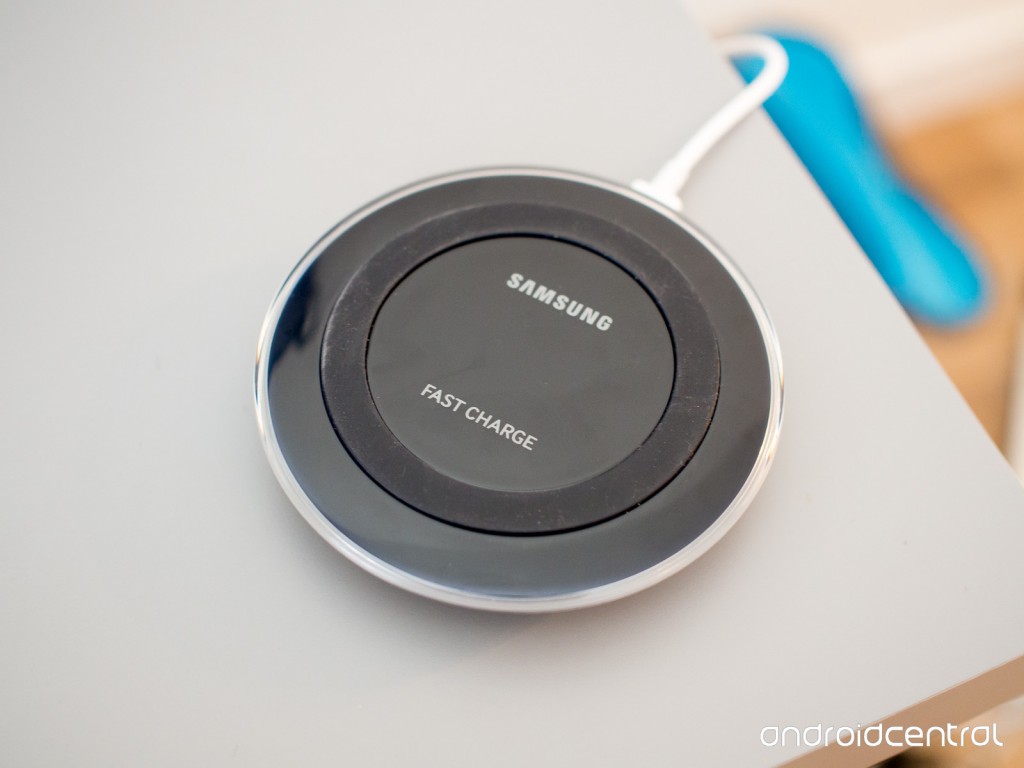 Wireless charger had been launched in 2015 where it gets the amazing response from the smartphone users. It is time for wireless fast charging. The development of wireless charging technology has been planned well since 2015. A number of smartphone providers have adopted this technology for some kinds of android and smartphone products. But, it is very limited for flagship only. It will be a standard feature for not only high end smartphone but also for medium smartphone category. Even, it can be embedded for automotive products, monitors, and earphone. It is also possibly eliminating the cable company when many phone companies have developed this technology. It is very innovative and practical to use sooner. 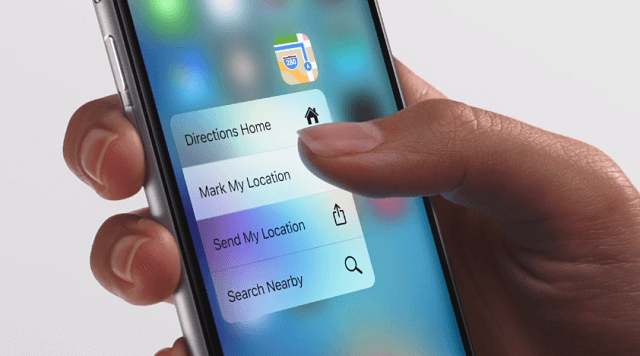 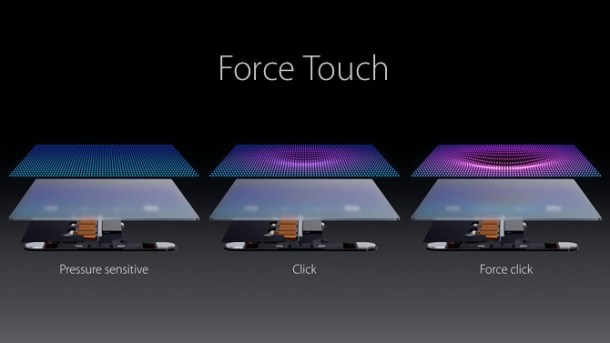 Force Touch technology is first adopted by Apple for its product, Apple Watch and MacBook in 2015. Then, iPhone 6s is also embedded by this technology. This technology is clearly not different from the general touch screen technology. What makes it different? It is totally the ability of Force Touch making you appreciate it. It has ability to differentiate a tap and press on screen. Every tap or press can represent a command so that the users of smartphone can set up it. This technology is predicted to be happening in 2016 and will be found in many mobile devices. Samsung, Xiaomi, and Huawai get more interested in this technology.

Wearable devices have been happening in 2015. Even, it is the year of birth of those devices especially smartwatch. But, in some countries, the adoption of smartwatch is relatively minim and limited. The buzz of smartwatch technology will kill more countries in the world. It is also claimed to be a turning point changing the market map of that mobile product. Smartwatch is simple to use because you can communicate with the use of smart watch only.

What is meant by modular system? It belongs to one of mobile technologies that will be happening. Modular system can be defined a model that can be used for a same component. There were some producers and companies developing mobile devices with modular system. But, it is actually less maximal requiring more improvements. Meanwhile, modular gadgets enable the users to adjust it based on the needs, priority, following the trend, and saving more money. 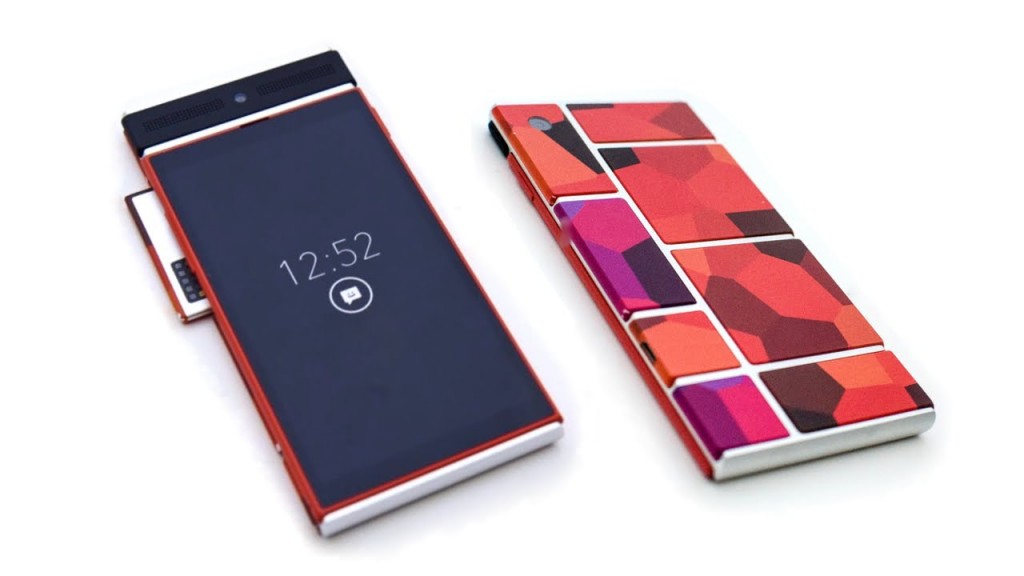 The most popular one is Ara Project supported by Google. When Google launches Ara Project, you can buy a basic phone which components can be upgraded, for example, processors and camera. The components of modular system phone are planned to be overhauled to create the latest smartphone. It is very economical for anyone having limited budget. They can get the sophisticated phone by changing its components without purchasing the new mobile product. 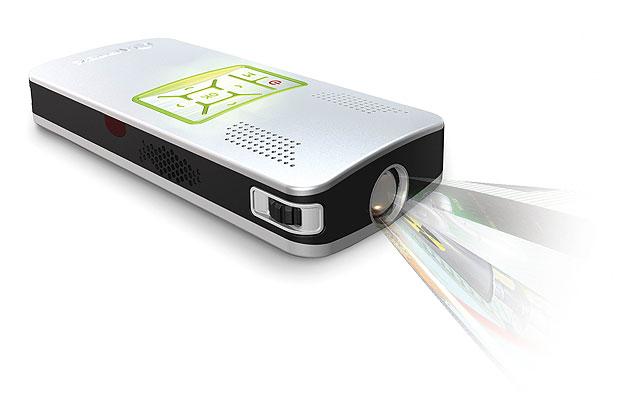 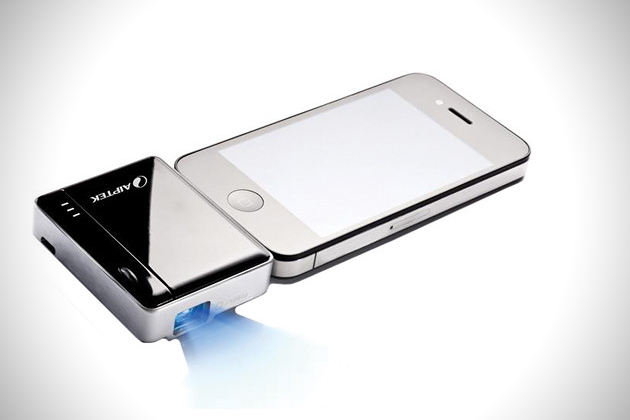 If some years ago, a projector must be in a huge size and difficult to bring, the shape of project currently can be more portable. Do you know that there is a light projector created? What is that projector? The projector is a light projector that can be kept in your pocket or bag. It is like a light book. Of course, it is practical and economical to explore. Mobile projector is getting a certain interest among phone users. It is also more affordable and better. You do not bring a notebook busily if you want to do a presentation or watch movies with friends. Those mobile technologies will be happening and trend later.

VoIP Features to Support Your Business

Tips for Finding the Best Deals When Buying Used Cars

The best DevOps tools that can change your life!

Important Things to Consider When Buying a Projector

What Does it Take to Run a Successful Dermatology Clinic?

Your Best Guide to Press Release

What is the Weather in Krakow

3 Reasons Driving Off with a Used Car Makes Sense