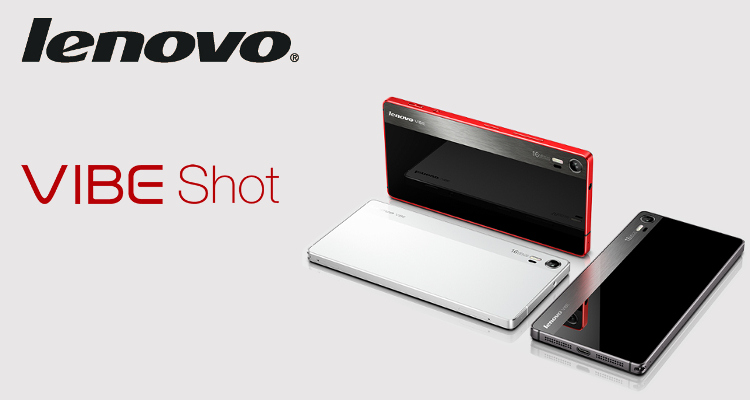 Hunting a smartphone nowadays still require us to find a smartphone with quality camera. Sure, camera always does matter since it becomes the emergency solution to take a pic or video. So, besides considering the quality, performance, features, and also the technology which is attached to the smartphone, camera becomes another essential thing to consider. That is especially users are interested in taking pic and often use the camera for taking the photos and videos. That is the reason why a lot of manufacturers of smartphones often grab the people’s attention by putting the great quality camera. It is including Lenovo which also released line of Vibe Shot. That becomes one of the products which are involved in the series of Vibe. 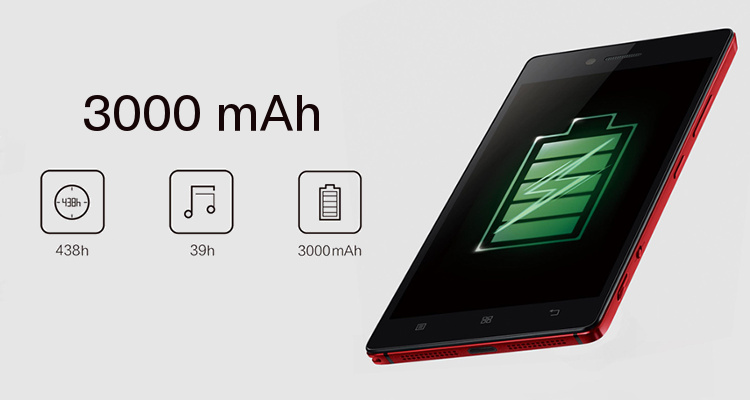 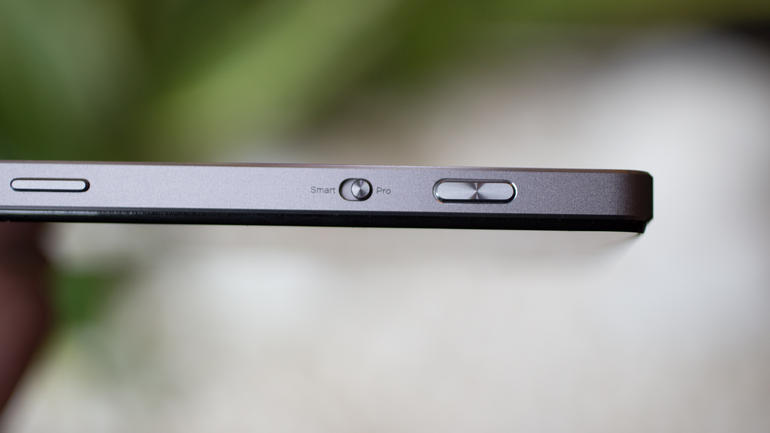 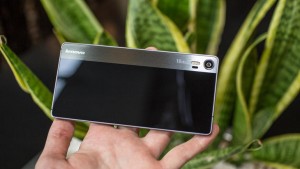 Lenovo Vibe Shot is completely designed for the users who need the quality camera on their smartphone. That is because of the use of camera on this smartphone is really serious. There are two cameras there. One is the primary camera on the back or rear, and one is the secondary or front camera. The front camera of this smartphone is in 8MP, while for its primary camera, it uses 16MP camera. Both of them are using the camera sensor technology from Sony called Exmor RS IMX-234. Sure, it has been completed with the technology of Back side illuminated or BSI. Of course many of us have known that it offers the great result. The rear camera is placed on the right corner of the body. Users will also find the triple LED flash for the rear camera. The result of the rear camera is satisfying enough even though it is from the lowlight room. 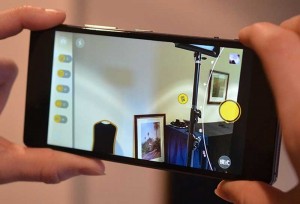 Lenovo Vibe Shot does not only offer the great camera but also the design of the smartphone which looks like a pocket camera. That is because when we see the back, it will look like a pocket camera since there is a line which divides the glass and metal coat. The physical buttons are placed on the right side, including volume buttons, sleep/power button, and shutter camera. It is designed to give simplicity to the users for using the camera as well. Then, this smartphone is also supporting the 4G LTE. For the processor, it uses octa core processor with 1.7 GHz Qualcomm Snapdragon-615 and also 3GB RAM. Overall, this smartphone is worth enough for users who need a smartphone with quality camera.

Be the first to comment on "Lenovo Vibe Shot, a Smartphone with Pocket Camera Look"

Free Backup the Whole Disk to Any Location Path with AOMEI Backupper 4.0.4

How to Speed Up Your iPhone

3 Online Investigations To Run On Your New Employees

Why You Need to Change Your Event Production Company

Patio Chair Covers: Features You Should Know About